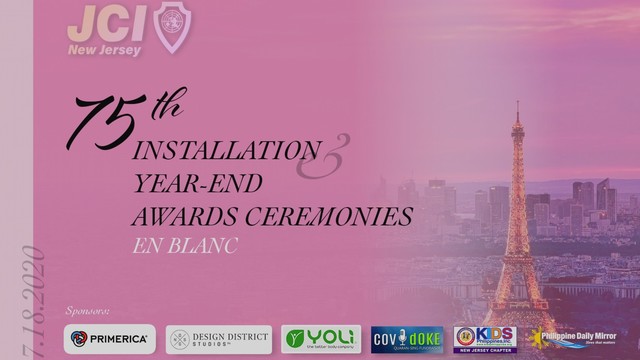 The JCI New Jersey, a state organization affiliate of JCI USA and JCI held its phenomenal 75th Induction and Year-End Awards En Blanc on July 18th, 4:45pm. The event was attended by more than 100 virtual guests and members, live streamed via facebook with more than 3,200 views, 50 shares, 1,500 engagements and 7,300 reach. 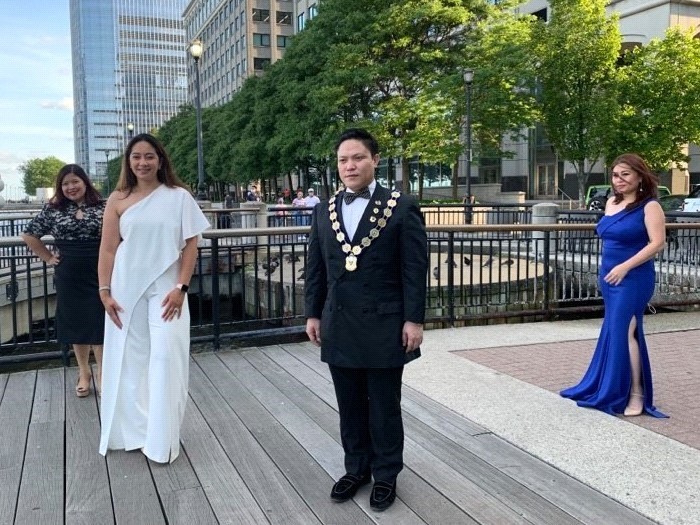 The event was a stellar gathering of entertainers with Loren San Diego playing her piano selections, Chin Gomez's for the Star Spangled Banner, Miguel Braganza II rendered his "Life is a Bowl of Cherries;" Sultry Diva Angel Ram sang a very powerful "RISE UP" song and Lucy & La Mer's hit song/video "TOGETHER," as the state organizations tribute to all front-liners.

2019 State President Maria Nucum awarded accomplishments of members and projects throughout the year. 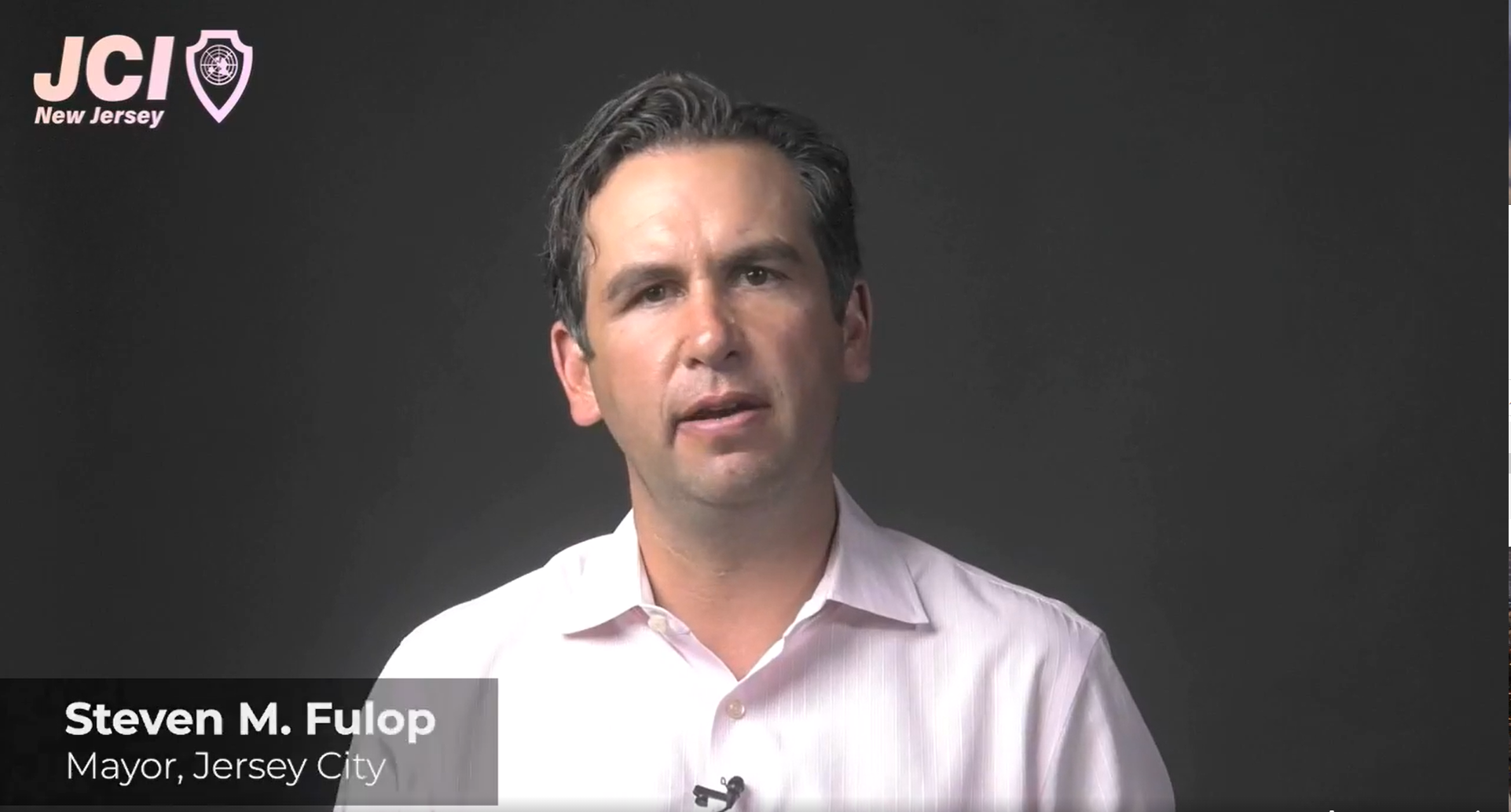 The event enjoyed its massive reach from guests in places like Curacao, Dutch Carribean to Netherlands, Japan, the Philippines, South Africa, Ireland, Portugal and Brazil.

Stevenson is the single-most Jaycee of age who has been elected to become State President of two state organizations, the JCI New York and JCI New Jersey. Stevenson is a member of three local chapters within New York and New Jersey: the JCI Philippine-New York, JCI Manhattan, and JCI North Jersey.

Stevenson and his team are inspired by Abraham Lincoln’s principle that “the best way to predict the future is to create it,” thus the 2020 JCI New Jersey State Team under Stevenson’s leadership will focus on rebuilding, impact, and investing in the future with its theme banner as “One Vision. One Impact. One Future.” 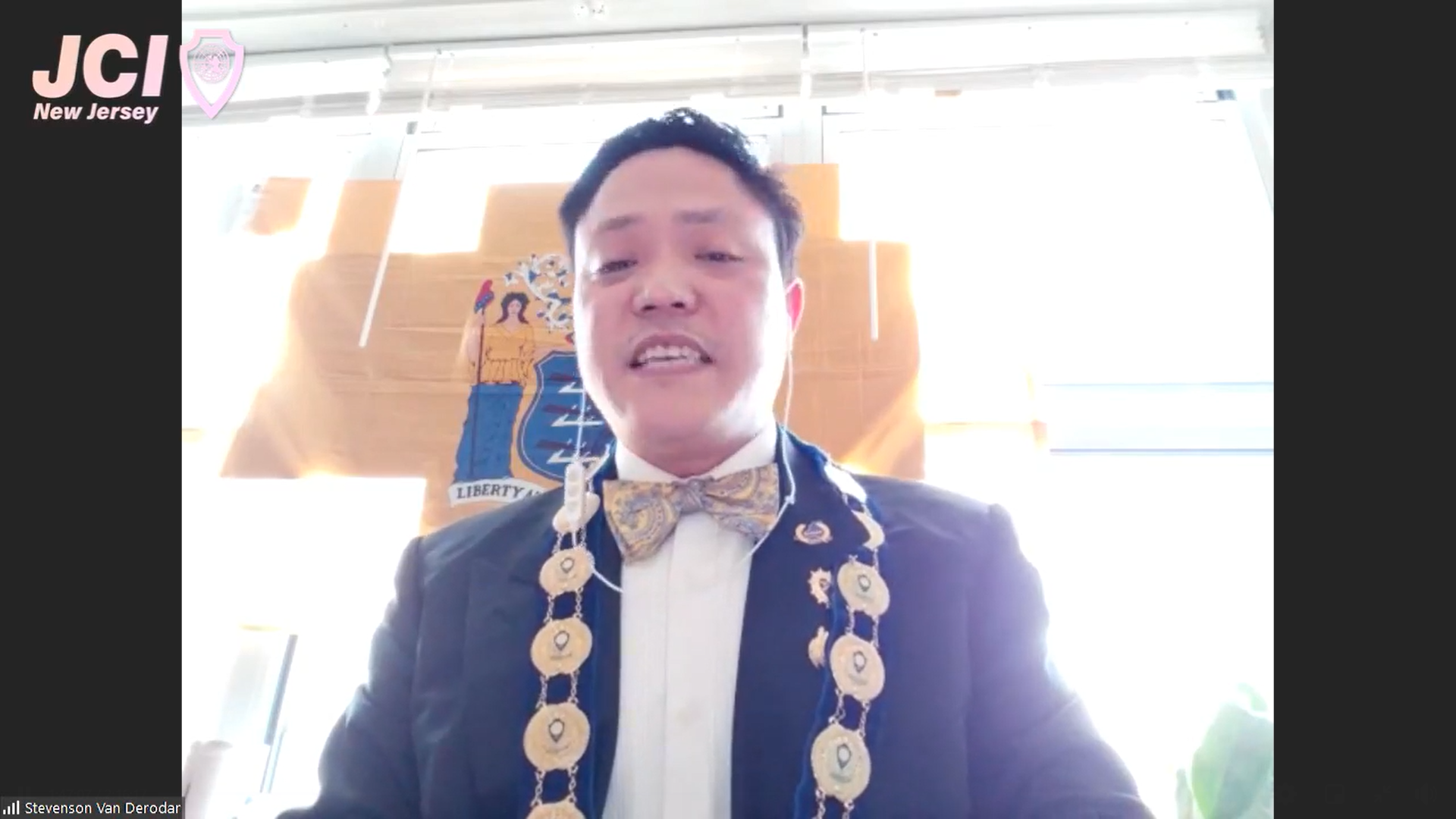 The team recognizes the challenges of today and realizes that now is the best time to revisit their vision, instill the impact and be ready to prepare the future. “More than ever we reference back to the organization’s vision and culture to bring inspiration, empowerment and continuity of purpose,” said Stevenson.

There will be four areas where the State will thread its efforts toward, namely: Investing in the Future, Rebuilding aligned with Vision, Community Integration and Partnerships and Organizational Stability and Impact.

Stevenson’s platforms include Chapter Extensions; Multi-sector Community Partnerships; Membership engagements with innovation, entrepreneurship, and present-day demands for efficiency; Foundational Skills development Training including Robert’s Rules, Project Management, Communications, etc.; Innovations Awards, Lifetimer recognition, Digital Memberships, Youth Debates and Leadership Career Pathways on boarding members to leadership opportunities upon membership and creating a clear path for growth. “What we do today is very crucial to the sustainability of our organization. I believe we have to appeal to students, young businessmen, young community organizers to prepare the future while maintaining our impact and to carry out the vision of this active citizenship movement,” Stevenson said. 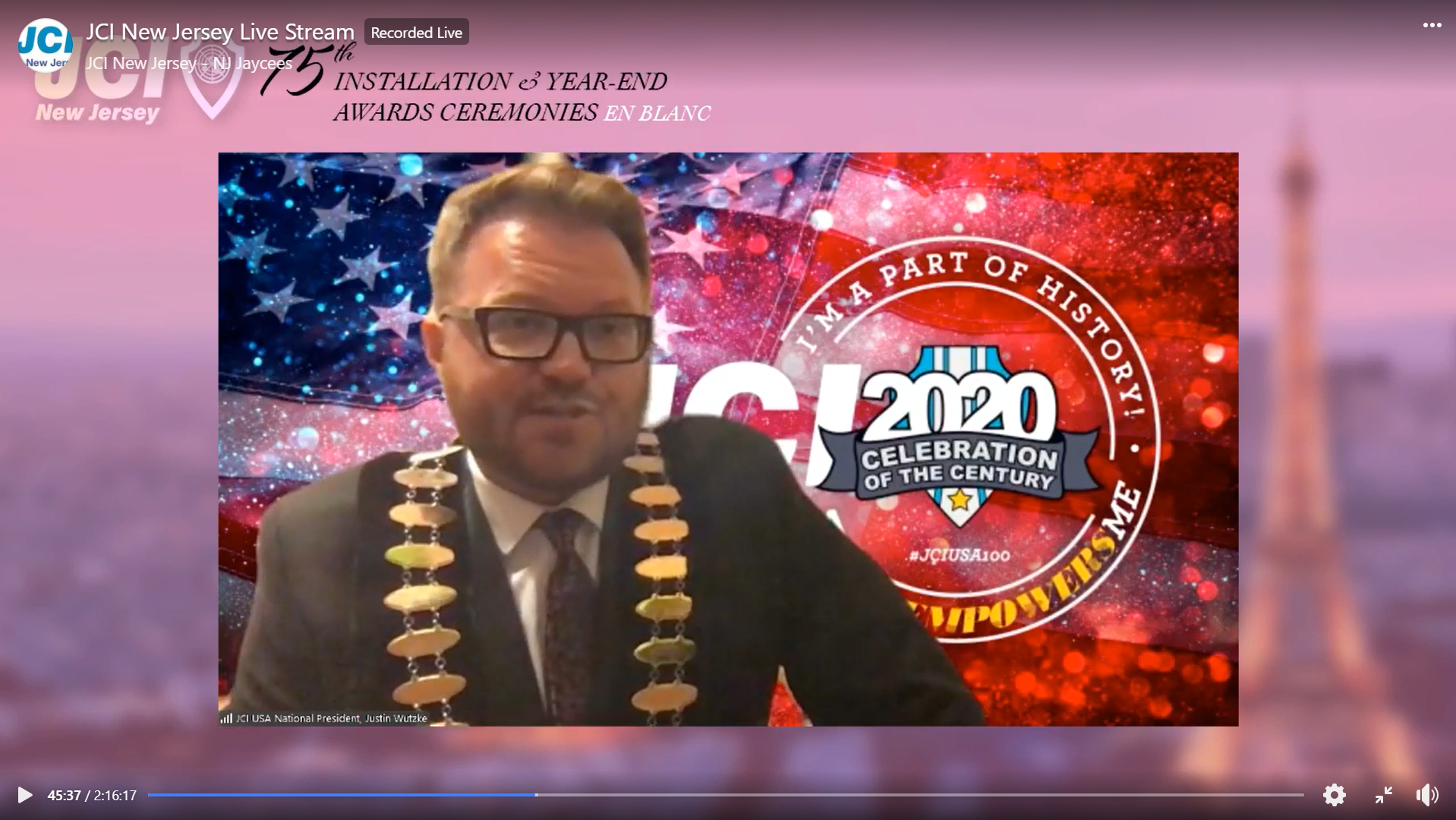 The Junior Chamber International (JCI) is a worldwide community of young active citizens ages 18-40 who share the belief that in order to create positive change, we must take collective action to improve ourselves and the world around us. Engaging in activities ranging from community development to international projects, members demonstrate their social responsibility and improve themselves through participation, leadership, and action. (JCI New Jersey press release and photos) 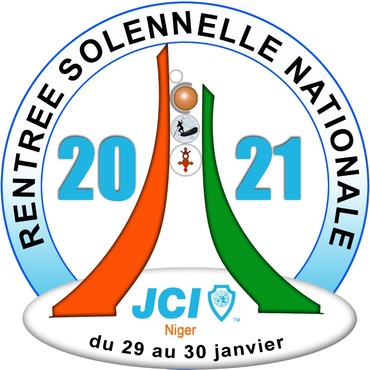 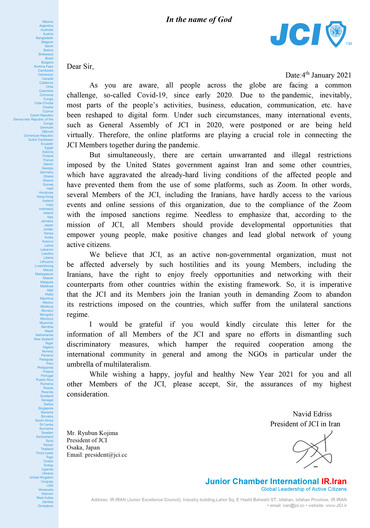 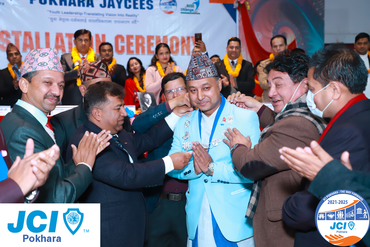