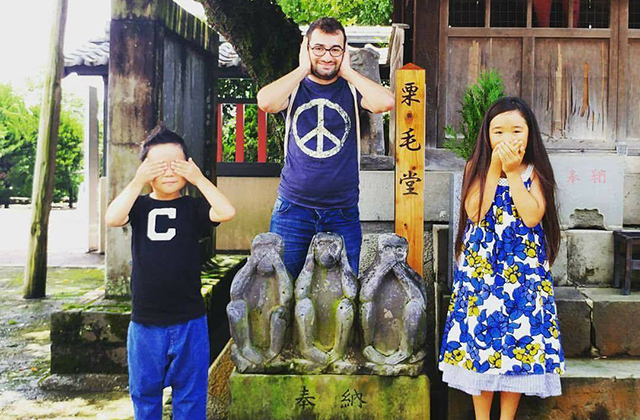 JCI Academy: Who Changes the World?

“The JCI Academy is the best JCI experience that you will ever have,” is a statement that I frequently heard from past JCI National Presidents, in addition to, “It will probably be one of the top experiences in your life.”

And indeed, it was, without a doubt, as memorable as they described it. I never imagined that one could create as many memories, learn as many lessons or make as many friends in a span of 10 days.

Last month, I had the pleasure of attending the 2017 JCI Academy in Kumamoto, Japan. The JCI Academy is an annual event that is hosted in a different Japanese city every year where upcoming JCI National Presidents and leaders are invited to an empowerment academy to prepare them to be future leaders. This year, we celebrated the 30th JCI Academy, where three decades of evolution and knowledge culminated in a wonderful experience for everyone involved. Under the slogan “Who Changes the World? It’s Us!” JCI Japan prepared an intensive program with JCI Past President and Academy Course Leader Lars Hajslund. This Academy was also special because it included JCI Past President Paschal Dike and Past JCI Executive Vice President Boydee Dizon as trainers, giving us a greater grasp of JCI leadership. There were so many lessons learned and so little time to talk about them all. It was truly an overwhelming week and a half, of which I will describe the highlights.

As part of the program, we were invited by a Japanese family to spend a weekend with them at their home in Kumamoto prior to the start of the event. Each international delegate was assigned a different family and whisked away after an introduction ceremony. I was lucky to be hosted by the Yonemuras, a delightful family with young parents and an adorable daughter and son that live in a Kumamoto suburb. Like many other families in the area, they barely spoke English, which made the experience even more interesting. Communicating by Google Translate—so grateful for that invention—and sign language, we were not only able to talk about necessities, but also hold deep meaningful conversations. Even though this was not my first trip to Japan, I feel that with them, I was introduced to traditional Japanese customs, including the superb home-cooked meals! They truly treated me as their own and went above and beyond to make me feel at home. They were also very happy to learn about my home country of Lebanon and try a sample of its food, which to them must have felt like an exotic far away land! I truly feel that they are now my second family and I hope to visit again very soon.

Another highlight of the program is the Japanese elementary school experience, and this year, we were lucky to not only spend one (which has been typical for past Academies) but two days at different schools to absorb the unique cultural experience. We first attended a school day where the teachers and students welcomed us with a meticulously choreographed ceremony. After that, we joined the students in their gym class where we were introduced to traditional Japanese games and participated in a few games of dodgeball—which proved once again that I do not excel in sports, even against 9-year-olds. We were also invited into the classroom where each of us made short presentations about our respective countries—the children lit up with fascination when hearing about the different cultures. Yet, the most fascinating encounter we had was during lunch and cleaning time. Japanese school children are taught responsibility by taking care of most of the school’s chores, from serving food to cleaning the classrooms to scrubbing the toilets. As we were served a typical Japanese school lunch, we had the chance to chat with children about their hopes and dreams as well as about our cultural differences and traditions. Then, we joined them as they cleaned their classrooms like clockwork, a very mesmerizing sight.

Our second day with the elementary school children was harmonious in nature. The JCI Academy committee had organized for us to attempt to break the Guinness World Record for the most nationalities attending a dance class. More than 77 nationalities performed the Kumamoto song along with the entire Japanese elementary school; the only way I can describe this experience is magical — and sweaty! We were even featured in Japanese media such as TV reports and news articles.

We got to experience all of this and I haven’t even began talking about the official training of the Academy yet! The best way to describe it is that it is the most I’ve ever been out of my comfort zone! Starting off by being grouped with Japanese roommates, who may or may not speak English, and then being assigned to a team that you are supposed to work and present with (some of my team members only spoke Spanish, Korean, or Japanese). All of that led up to the beginning of a week full of both hilarious and emotional moments filled with cultural diversity. Living alongside my team (Team H) for a week included us being together non-stop—eating, partying, sleeping and breathing—making us one big multi-cultural multi-lingual family. A week of intensive training and group work did not pass without frustration, embarrassing instances, tearful emotions and a great deal of separation anxiety. During our last night, the number of hugs received and tears shed surpasses those of best friends parting.

I will not go into details about the official program to leave some mystery for the future delegates of the JCI Academy, but I will share the top lessons that I learned below.

I was expecting the JCI Academy to give me information about leading my JCI National Organization, and make no mistake, it did; However, it also gave me much more than that. It taught me vital life lessons that have permanently altered my life, my beliefs, my behavior and way of thinking. It gave me friends from all over the globe, many of which are now very dear to my heart, and from countries that I didn’t even know existed! It encouraged me to get out of my comfort zone so much that going back to it right now feels weird. It showed me what is was like to have a different global perspective, and also made me consider ideas that I haven’t even thought of before.

My advice for all JCI members is to work hard while empowering their community in their Local and National Organizations; hopefully this dedication will enable them to also be selected to attend the JCI Academy in Japan, because it is well worth the hard work and commitment.

Mohammad Hijazi is an international communications consultant and trainer. His work focuses on marketing, public relations and social media. He currently holds the positions of 2017 National Vice President for Recruitment and Outreach and 2017 Deputy National President at JCI Lebanon. Follow Mohammad on his blog, Instagram, Twitter & Linkedin. 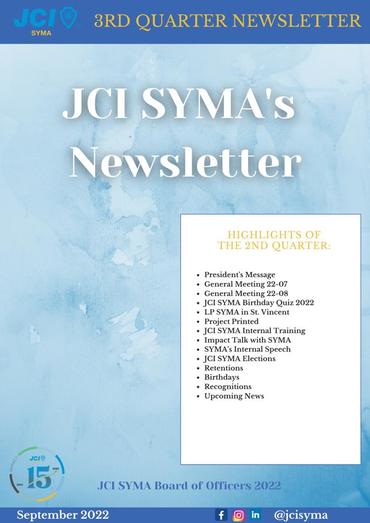 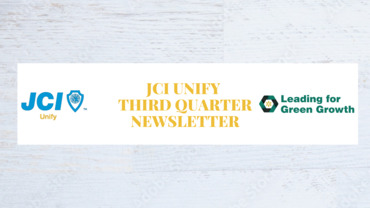 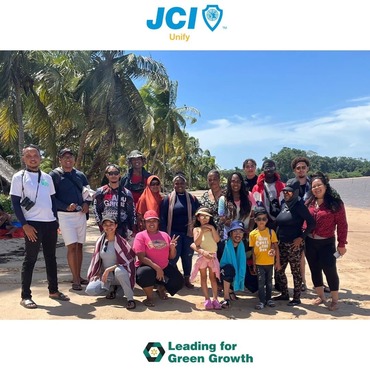