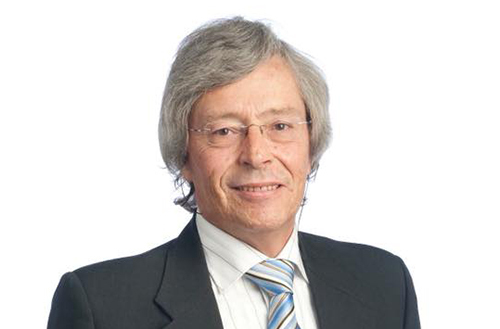 It is with great sadness that JCI announces the death of former JCI President Reginald Schaumans on September 28, 2017.

During the 45th JCI World Congress in Puerto Rico, Schaumans was the second Belgian to be elected as the JCI President. He ran on the motto “You make the difference.”

In his opening speech at the 1991 JCI World Congress in Helsinki, Schaumans stated,

“In the face of changing interrelation among the nations of the world, we will have to meet many challenges in the decades ahead. No longer can we solely depend on our nation-states to decide for individuals the direction for the future, nor can we ignore the messages being sent to us by our global home, Planet Earth.”

On behalf of JCI members worldwide, 2017 JCI President Dawn Hetzel and JCI Secretary General Arrey Obenson would like to extend their deepest condolences to the family and friends of 1991 JCI President Reginald Schaumans. He will be remembered with respect and admiration for his leadership and commitment to JCI. 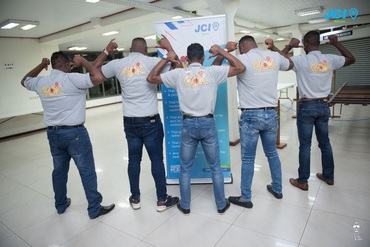 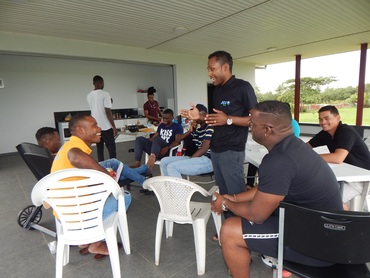