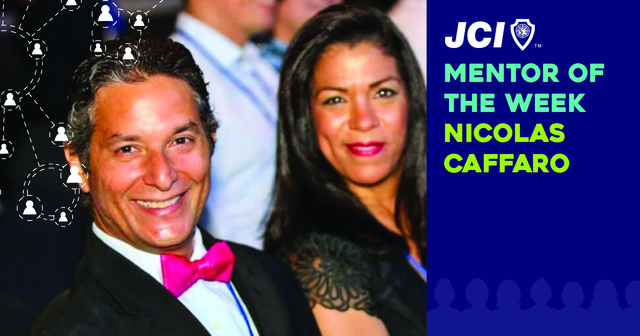 We are proud to continue the Mentor of the Week—a series showcasing JCI Senators or Alumni who have been outstanding active citizens doing incredible work to support the JCI Mission—featuring JCI Alumni, Nicolas Caffaro.

During his time as a JCI member, Caffaro shook hands on all seven continents and learned from fellow active citizens by attending JCI events.

Caffaro says JCI gave him the tools to develop key leadership skills, such as time management, parliamentary procedures, and negotiation tools. What Caffaro remembers most fondly about his time in JCI is learning how to interact with people of different cultures, adapt to new ways of thinking as well as practicing tolerance and respect.

A former JCI Executive Vice President, Nicolas Caffaro joined JCI in 1992 and served the organization for more than a decade. Throughout his time as a member of JCI, he has served at the local, national and international levels.

He began his active citizen journey at JCI’80, INC, and soon became the Public Relations Director. Later, he held the positions of Vice President, Treasurer, Legal Counsel and eventually Local Organization President in 1998.

During his time in JCI, Caffaro gained valuable negotiation and debate skills on a global scale. He says that JCI programs allowed him to debate his ideas and respect the worldview of others.

“The main thing I’ve accomplished within JCI is how to interact with people of different cultures allowing me to have tolerance and respect for others,” Caffaro says.

Caffaro now serves as Director of International Relations on the Board of Directors for World Confederation of Businesses (WORLDCOB). WORLDCOB honors businesses that promote development and practice corporate responsibility. Additionally, he is the Director of Negotiation at Cafel Communication SRL in Santo Domingo.

JCI continues to pave the way for changemakers through countless opportunities, helping our members grow and become leaders of society. 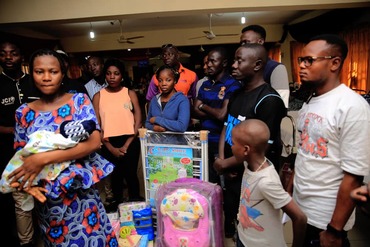 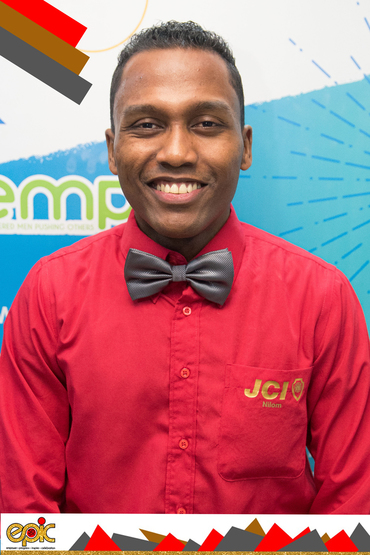 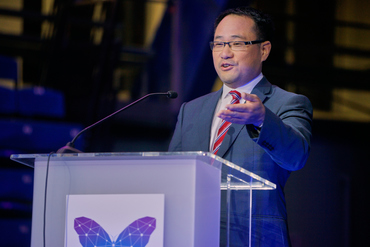