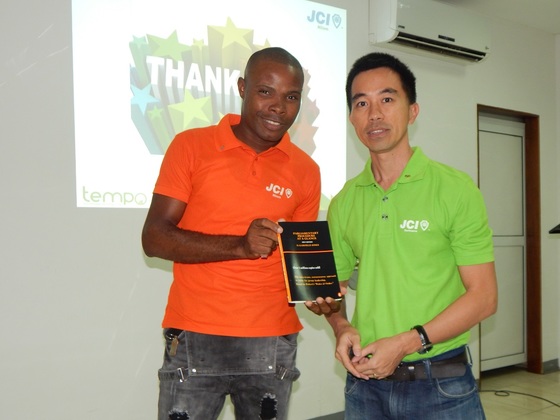 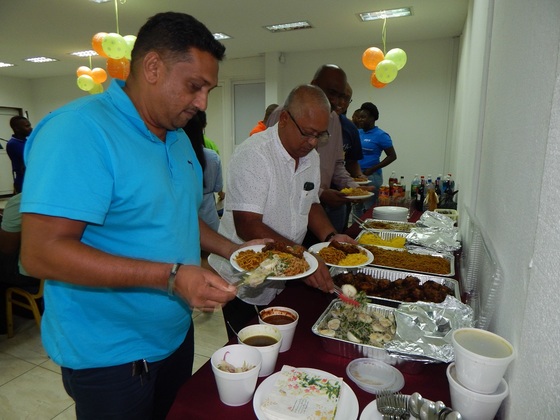 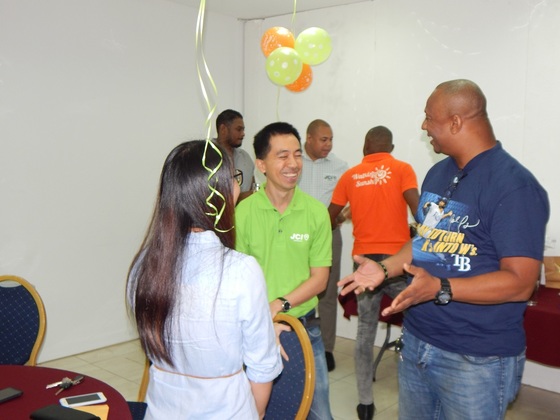 On October 24, 1970 the only men's chapter within JCI Suriname was established, which was called JCI New Local Organization Members (Nilom). "That's 49 years ago and it's hard to forget in our society. At the end of the day we're building the community because we're building the people, "says Local President Mario Franklin Vermeer.

During the 49 years, JCI Nilom - as thanks and a token of appreciation - rewarded some members with the senatorship. In addition to the 34 JCI Nilom senators, there are also various positions held internationally by the own Nilommers. For example: Jack Uden, Ivan Tai A Pin, Anil Gissaidoebe, Max Apapoe, Ray Young A Lock, Sanjay Debipersad, Marciano Lie A Young, Marvin Pollack, Jeffery Lau, Shannon Liong A Sang and Alan Sculptor, to name just a few sounding names.

Among other things, these gentlemen, together with the other members and the relevant boards, helped to make a great contribution to the realization of the various projects that were carried out by JCI Nilom.

Some projects that have been implemented in recent years: Pre Internship program at the IMEAO schools, VOS National Speech Contest, VOJ Talent Hunt, School Choir Festivals, Plant Greenhouse for various children's homes and Nilom Jaycees nursery in Tamenga. These are just a few projects that JCI Nilom has carried out, which you are certainly familiar with.

Every year the current board strives for excellence and is rewarded in this way during the annual JCI Suriname National Convention. This year, JCI Nilom won 11 of the 15 awards, of which the best local organization is 1 of. The members are very happy with that, Vermeer says with a smile.

JCI Nilom focuses on the individual freedom and dignity of Surinamese society. To be able to make this move, JCI Nilom has attracted young men who are between the ages of 18 and 40 who are willing to create an impact within society. That is why a name change took place within JCI Nilom in 2015. From that year on, Nilom stands for New Integer Leader On the Move. 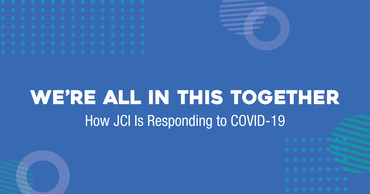 News
We’re All in This Together: How JCI is moving forward from COVID19
— 4 days ago 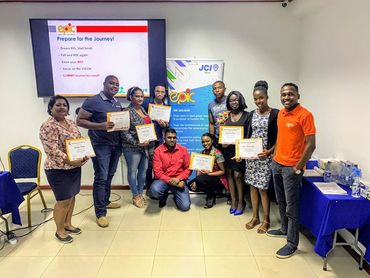 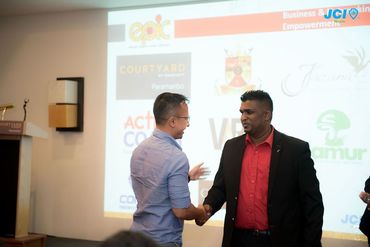