Despite the fact that we are living in a very turbulent period, JCI Female has not been sitting still. Because of the COVID-19 measures, we cannot physically come together, but we did organize some online meeting moments. On the 18th and 25th of April, the 4th and 10th of May 2020 JCI Female had some Special Meetings.

During the meeting of the 4th of May we had a voting on the annual reports of 2011, 2014 and 2016 of JCI Female. The 2011 and 2014 annual reports have been completed as a so called ‘formality’, due to the fact that the board members of that time are no longer part of the organization. 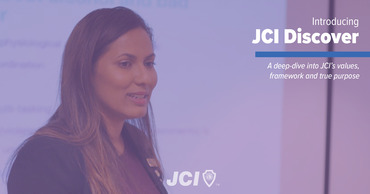 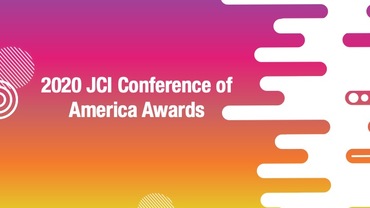 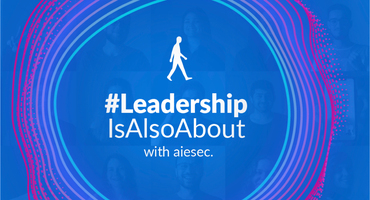