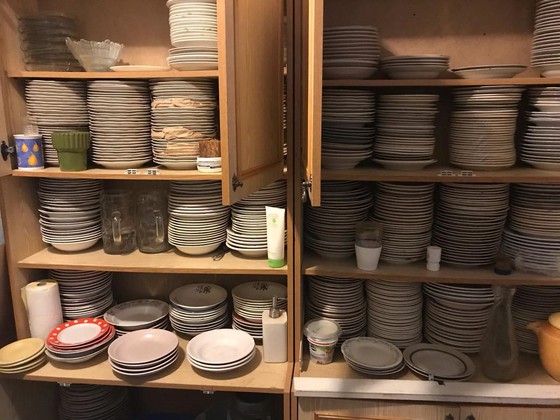 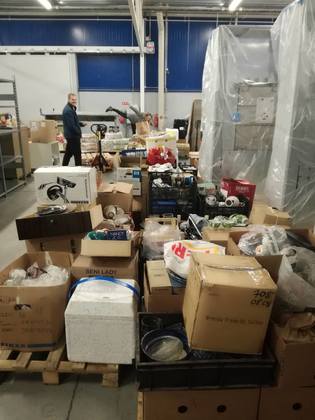 The aim of the project was to organize World Congress events without any plastic or single use tablewere and to set the standard for finding sustainable solutions.

On October 25, 2019, an all-Estonian tablewere collection was announced, where the people of Estonia were invited to donate the dishes left in the dusty corner of their closets to the JCI World Congress in order to avoid the use of single use plastics. In total, at least 5,000 dishes of each species had to be collected (5,000 plates, cups, knives, forks, etc.). In total, at least 8,000 sets and many other necessary items were collected.

The entire Estonian population was involved in the campaign. The campaign was discussed in various media (eg Television, various radio broadcasts, etc.). In the end, everyone were talking the campaign, and it turned out to be the biggest, if not the main, reflection of the whole conference. Even in her speech, the President of the Republic of Estonia Kersti Kaljulaid acknowledged the demand campaign conducted on Clean World Day.

Thanks to big intrest of estonian peoples, a social enterprise called "NÕUKODA" was established, which rented out the dishes to event organizers who want to avoid using single use plastic on their events. The company's profit is redirected to JCI environmental projects.

The demand of collection project was a good example that even in the case of very large events, it is possible to avoid excess waste. Many foreigners reported in the context of the World Congress that the sustainable approach of the whole conference left a deep impression on them and inspired them to follow suit.

The collection campaign performed well beyond expectations. The goal was to collect dishes for 5,000 people. However, we were donated about half as many.

Probably the most important effect is that even more than half a year later, our local chamber and JCI Estonia are still known a lot through this project. If you go around Estonia and communicate with people, there is always someone somewhere who knows someone who donated tablewere.

And more importantly awareness of single use plastics have risen a lot - we still get calls from people who want to donate plates, bowls or a cups to us.

The dish collection project was a good example that even for very large events, it is possible to avoid garbage and single use plastics. Many foreigners reported that the sustainable approach of the whole conference left a deep impression on them and inspired them to follow suit.